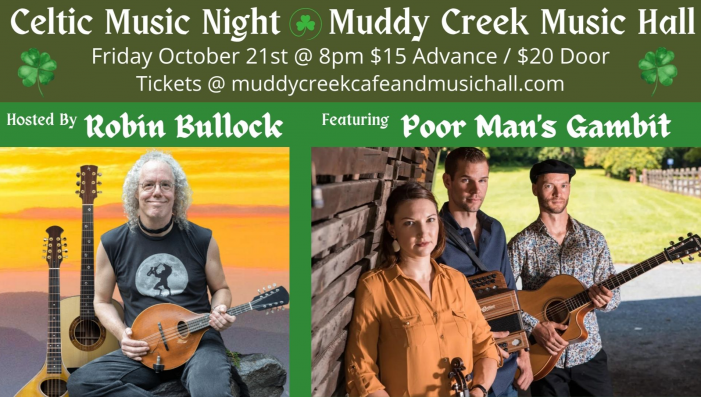 Subscribe to get event updates from Celtic Music Night

Celtic Music Night @ Muddy Creek Music Hall with Robin Bullock and
Poor Man's Gambit
Friday Oct 21st @ 8pm
Hailed as a “Celtic guitar god” by Baltimore City Paper and “one of
the best folk instrumentalists in the business” by Sing Out! Magazine,
Robin Bullock is one of the preeminent acoustic music masters of our
time. His virtuosity on guitar, cittern and mandolin blends the
ancient melodies of the Celtic lands, their vigorous American
descendants, and the masterworks of the Baroque and Renaissance eras
into one powerful musical vision. The 17th-century harp tunes of
legendary Irish bard Turlough O’Carolan, the spirited jigs and reels
of rural Ireland, the haunting ballads of the southern Appalachians
and the timeless compositions of Bach, Dowland and Francesco da Milano
all find a musical common ground in Robin’s music, where
lightning-fast fingerwork one moment is perfectly balanced with
tender, quiet intimacy the next. A warm, friendly presence onstage,
Robin effortlessly creates a magical world for the audience with his
multi-instrumental wizardry, taking them on an unforgettable journey
into the deep heart’s core and through the music of the spheres.
https://robinbullock.com/

Poor Man's Gambit was formed in 2015 and hails from Philadelphia,
Pennsylvania, USA. This trio has released 3 albums, completed two
international tours, and has been noted as an increasingly popular
Irish-American group. Featuring Fiddle, Button Accordion, Guitar,
Bodhran, Bouzouki, Vocals, and Dance, PMG brings together diverse
musical backgrounds which complement the other’s musical styles both
on stage and in the studio. With two multi-instrumentalists in the
line-up, PMG has been noted for their ability to change
instrumentation many times over the space of a performance, and offer
several levels of musical depth to listening ears. The addition of
Corey’s flashy footwork on the occasional reel adds an extra punch of
energy to their shows. The trio’s latest album ‘Land of Sunshine’
showcases a carefully selected offering of spirited tunes balanced
with an equal number of expressively performed songs. Most of the
repertoire is rooted in Irish traditions, but some pulls from other
provincial influences including England, Brittany, and Scotland, in
addition to several original compositions also included in the
collection.
https://www.poormansgambit.com 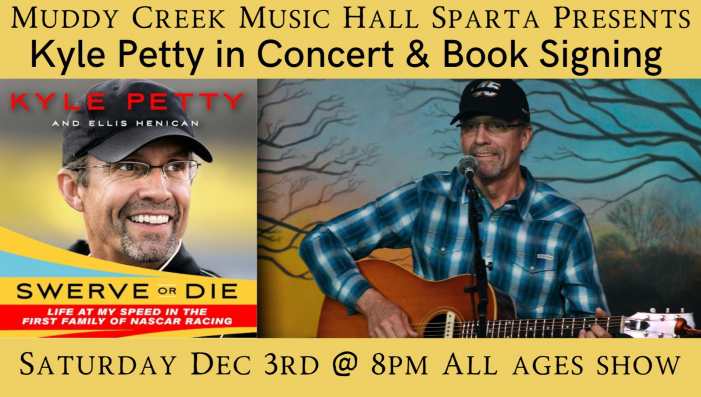 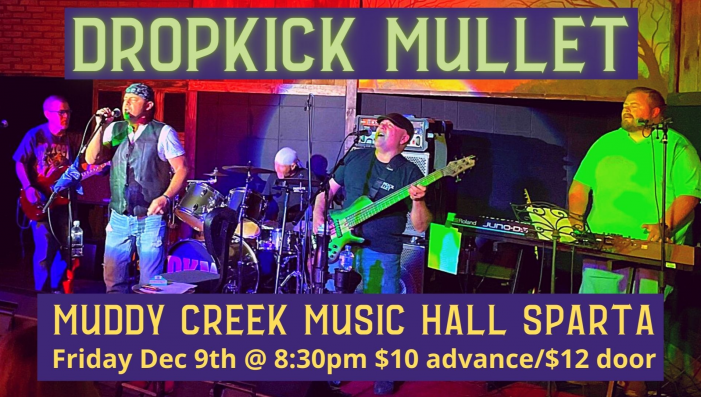 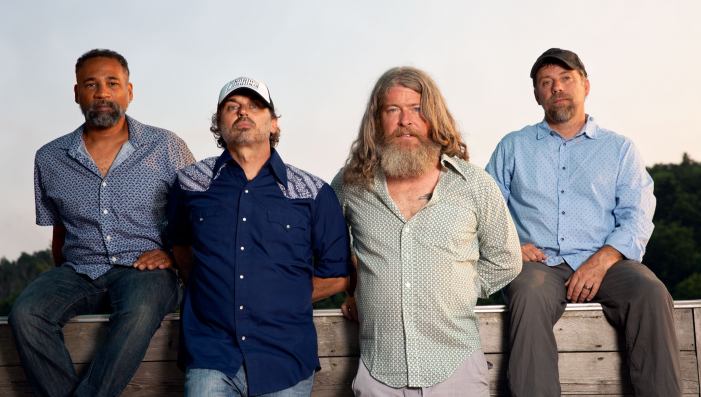 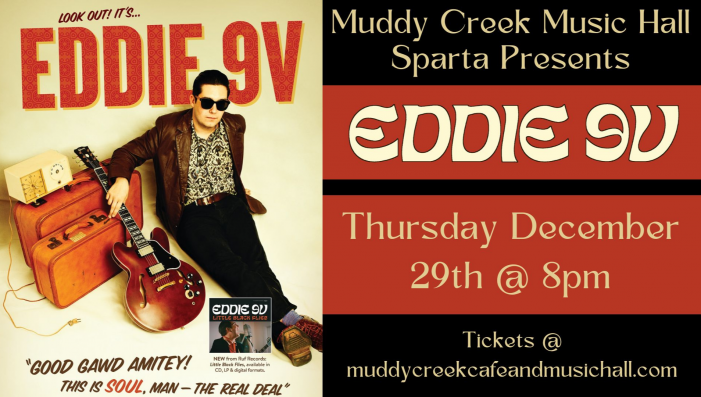 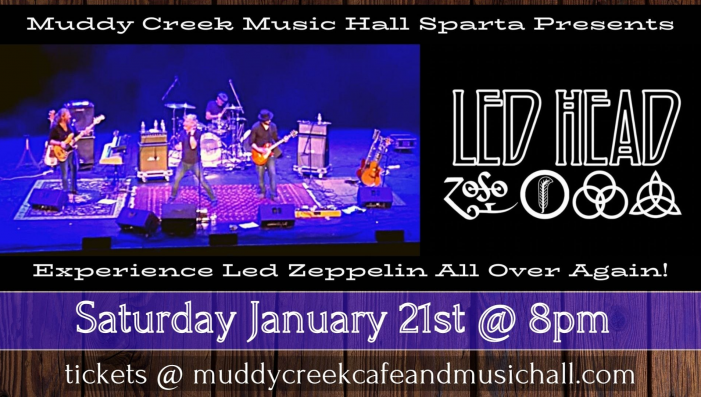