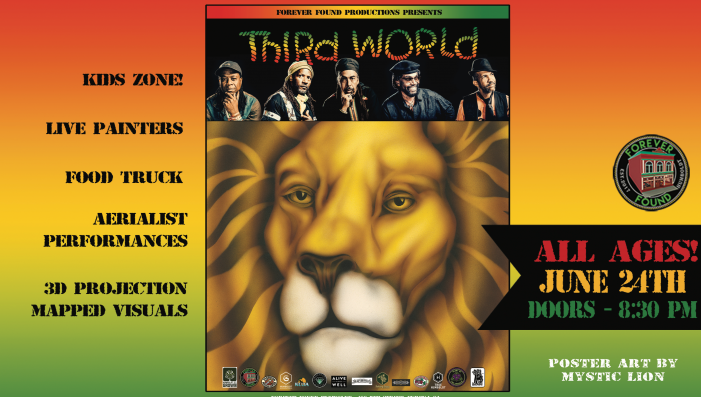 Subscribe to get event updates from Third World at Forever Found

Known around the globe as the ‘REGGAE AMBASSADORS’, ❤️ Third World is one of the longest-lived Reggae bands of all time, and one of Jamaica's most consistently popular crossover acts among international audiences.  Mixing in elements of R&B, funk, pop, and rock and, later on, dancehall and rap, Third World’s style has been described as "reggae-fusion".

With 9 Grammy nominations and a catalogue of charted smash hits! Third World has been spreading their positive message over four decades, sold-out tours, with a vibrant and loyal fan base. 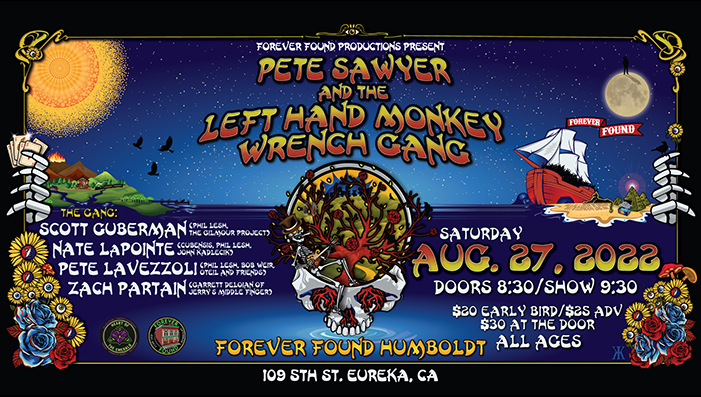