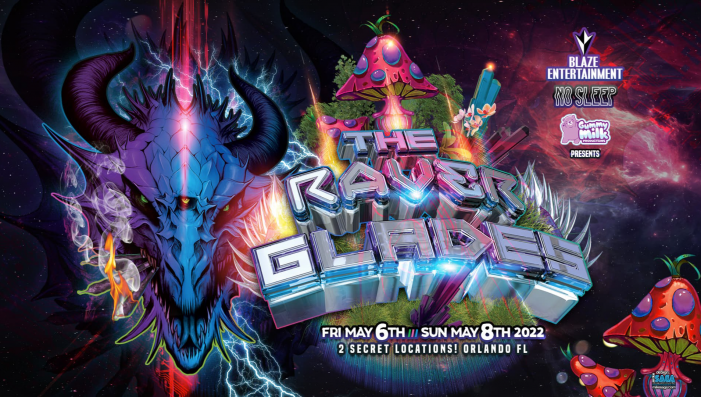 After aliens descended onto earth and left Orlando in a state of total destruction, what is left of humanity has been hiding in the flor and fauna left behind from the aliens deep in the neon jungle known as...
The Raverglades.

Join us for two separate nights of absolute madness as we bring you a late night party like no other.
FEATURING:
Shlump
Carbin
Dirtysnatcha
Tape B
Yari
American Grime
Reginald Simpson
Flozone
Jeffufu
& More

- Addresses can be obtained by dming @nosleeppresents

- We will be accepting unopened canned/pantry food items to donate to the United Way of Central Florida. Anyone who donates food will be given a special No Sleep goodie bag while supplies last

ALL SALES ARE FINAL 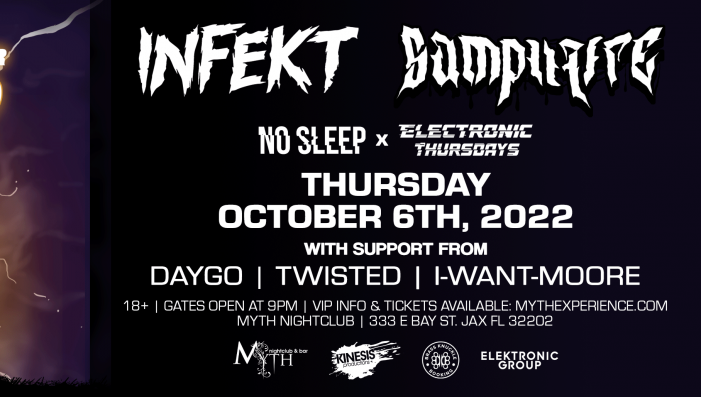 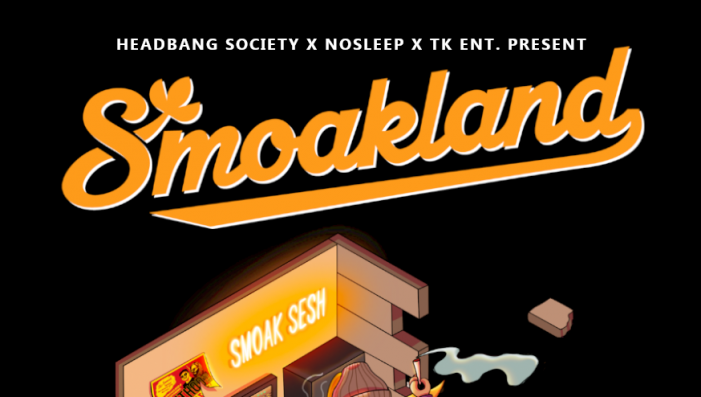 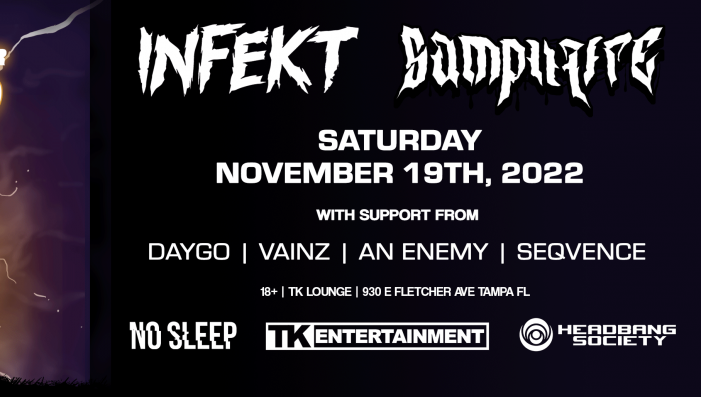 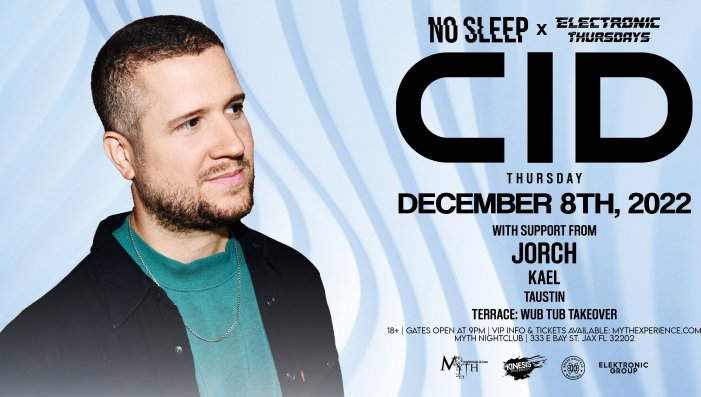