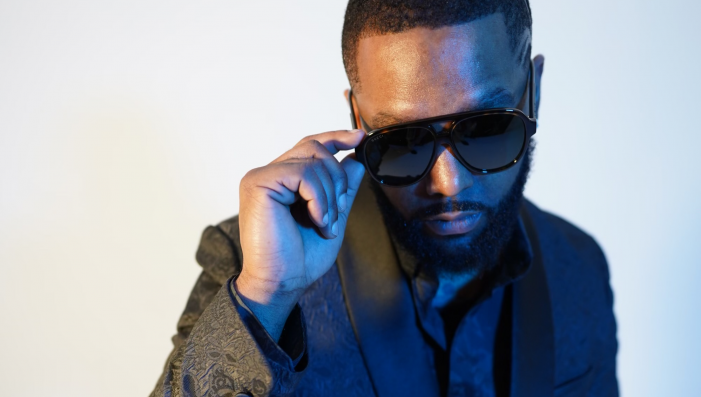 Subscribe to get event updates from First Friday: D'Nell Hendrix & The Klymax Band

Jazz N Soul Music presents D' nell Hendrix & The Klimax Band making their First Friday debut, Friday February 3rd at Studio 229 on Brevard in Uptown Charlotte! If you love hot up-tempo 90's Soul, blended with classics and the RNB of today, you do not want to miss this show.

“Soulful,” “Expressive,” and “Passionate” have all been used to describe the music of Donnell “D’Nell” Hendrix. As a native of Charlotte, NC he began to sing in church as a child and soon found his passion in R&B music. He indulges in the art of modern musical storytelling, mixing classic R&B with urban flair and contemporary themes.

D’Nell began studying music in high school as a member of the Chamber Choir, later attending Johnson C. Smith University to further his education. D’Nell is inspired by the likes of Stevie Wonder, Jimi Hendrix and Justin Timberlake. “Music is for your soul, never to grow old. He’s always striving to transform everyday love stories into melodies.”

D’Nell has performed at several cultural and community events across the Southeast capturing a variety of audiences. Opening shows and singing for various
national recording artists such as K-Ci Hailey of Jodeci he has continued to develop his craft as a singer and songwriter.

Studio 229 on Brevard” a Studio/Venue Location Owned by Kevin Douglas & Monique Stubbs-Hall, is a creative intersection of History. Humanity. Artistry with a focus on those who are socially conscious and interested in economic mobility & the arts. 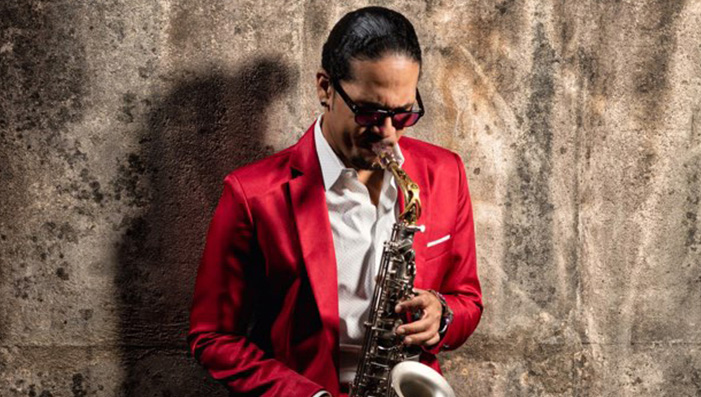 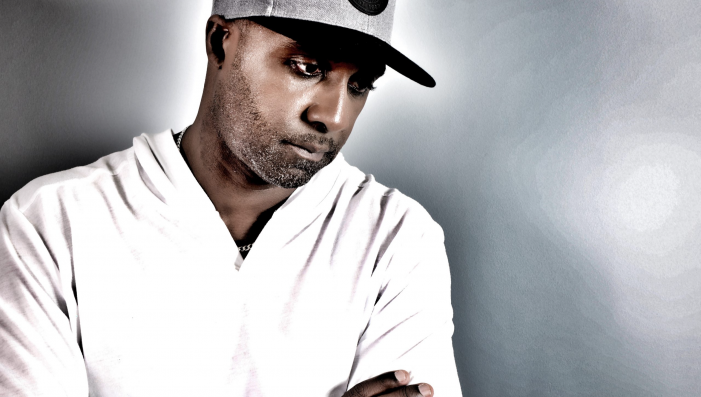