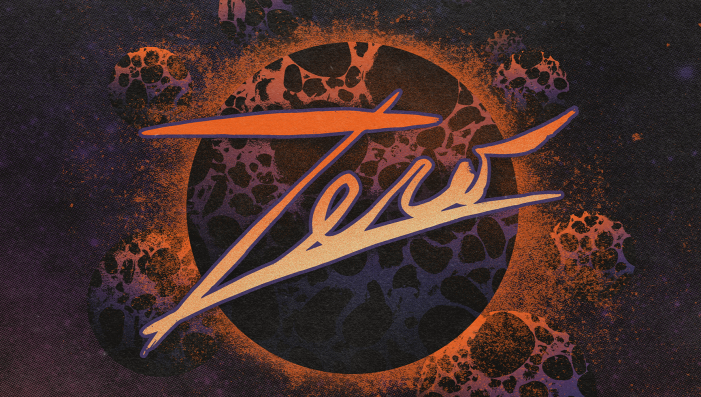 Enter your name and email below. If more ticket inventory is released by the organizer or if any tickets for this ticket class are refunded, you'll be notified by email and will have the chance to purchase this ticket class.

YOU ARE ON THE WAITLIST FOR

Time left to complete your purchase 00:00

CHECKOUT AS A GUEST

Type your email and place your order without registering. Or if you already have an account? Login.