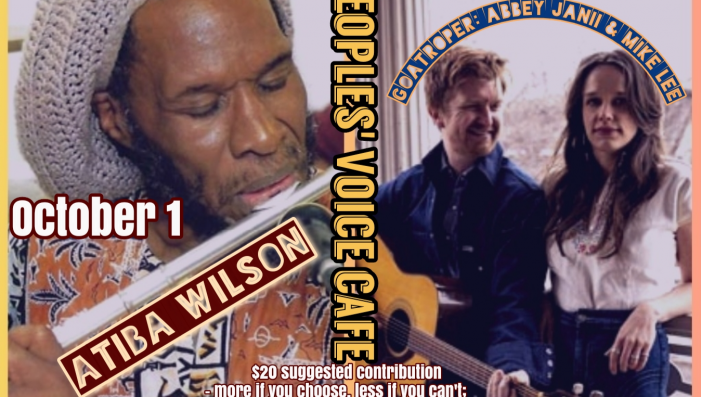 Atiba Wilson and Goatroper (IN PERSON)

Atiba Wilson
Atiba Kwabena Wilson is a musician, published poet, storyteller, and the founder/artistic director of both the Songhai Djeli Folkloric Ensemble and the Befo' Quotet Rhythm 'n' Dues Band. He has been a featured artist for several National Association of Black Storytellers festivals, the International African Arts Festival and at FESTAM International Music Festival, Inc. in Dakar, Senegal. Atiba also served as the artistic director of the Music Meets Poetry series at Bedford-Stuyvesant Restoration Plaza from 1999 to 2009, and wrote a poetic narrative for, and performed in, Harlem School of the Arts' presentation of the Kwanzaa Nutcracker from 1996 to 2002. He can be contacted at befoquotet@hotmail.com

Goatroper: Abbey Janii & Mike Lee
Abbey Janii & Mike Lee are the creative force behind the new band Goatroper. Abbey was fronting the rock band Julie Fur, while Mike was bouncing around playing his weirdo folk songs for anyone who would listen. After releasing their solo efforts Prairie Roads and Pick Me Up Cafe, they began work on a new project playing each other's tunes. Their songs are influenced by a broad range of artists, and the result is twangy, folksy rock'n'roll outta the heartland.
http://mikeleelc43.bandcamp.com
http://abbeyjanii.bandcamp.com

NOTE: This contribution is for the in-person event only and does NOT include the livestream.

COVID-19 POLICY
REQUIRED:
Everyone attending (audience, performers, volunteers, guests) is required to wear a mask at all times, except when performing or making announcements.
STRONGLY RECOMMENDED:
PVC strongly recommends that everyone attending be fully vaccinated against Covid and have all boosters if eligible.
PVC strongly recommends that everyone attending gets tested for Covid in advance of attending a performance.
ACKNOWLEDGEMENT:
By making a contribution below you acknowledge this policy.
Check peoplesvoicecafe.org for updates.

After on-line sales for in-person tickets have ended, tickets will still be available at the door.

Atiba Wilson and Goatroper (IN PERSON) 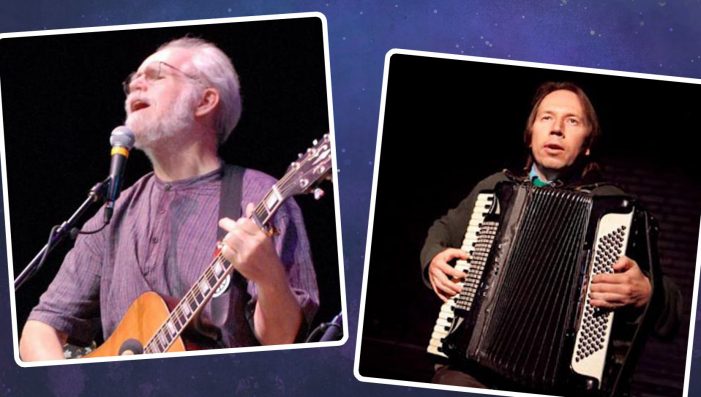 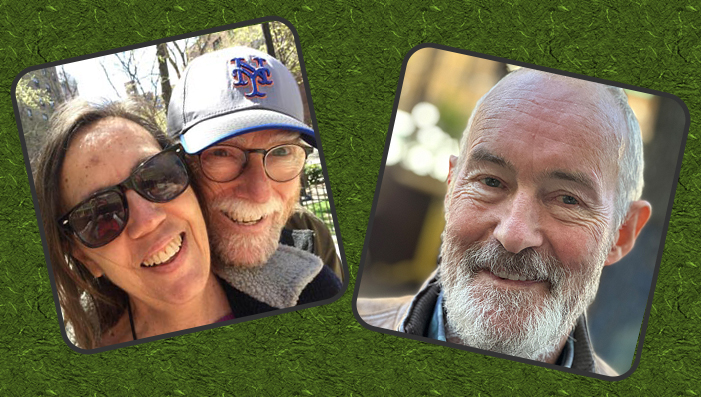 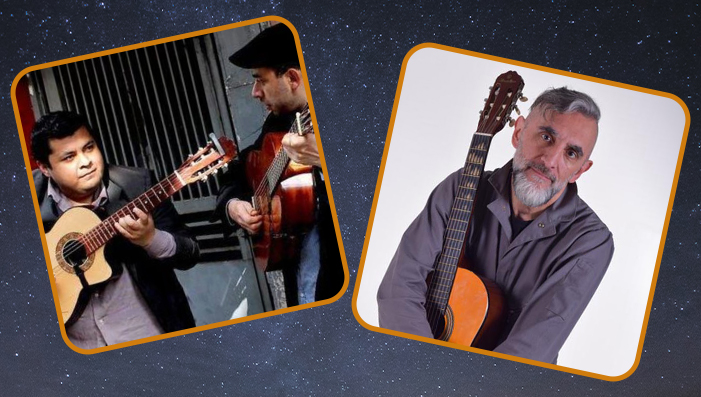