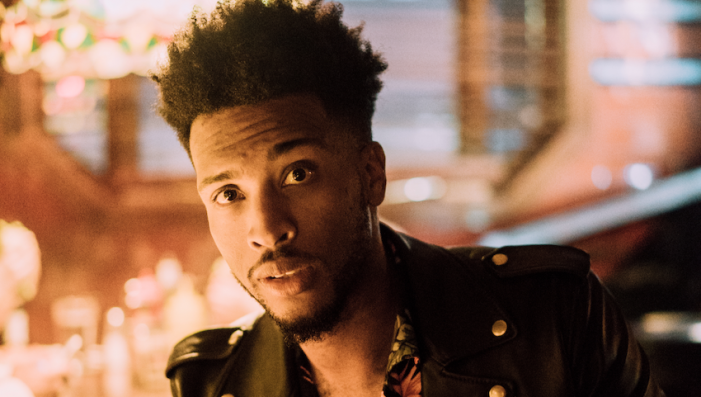 The Parliament Room at Otus Supply

As a kid, Phillip-Michael Scales didn’t understand what it meant that his aunt’s close friend, the guitar player who called him “Nephew” and he called “Uncle B,” was actually B.B. King. When it did become clear, as Phillip- Michael began playing guitar, he decidedly shied away from soloing and most things blues. Instead, he fell in love with songwriting when an English teacher told him “A great writer can make their reader identify with anyone.” The trouble was he couldn’t find his story in the blues.
With a fierce independent streak and a passion for performing, Scales fronted his own indie bands, wrote, and recorded his own music, and worked to make a name for himself on his own terms. All the while, his “Uncle B” just smiled a knowing smile and encouraged him to “stay with it.” As Phillip-Michael began to discover “the blues” in his private and personal life, their relationship grew closer.
It wasn’t until “Uncle B” passed away, that Scales began incorporating more of the blues into his music. “These days I’m finding more of my story in the blues. A lot has led me here between politics, my identity, and the idea of Legacy.” The result is a sound he calls “Dive Bar Soul” which takes a bit of indie rock storytelling and couples it with the passion of the blues.
His single “Find a Way” has begun attracting national radio attention and a performance on the final season of the Ellen DeGeneres Show. His music has taken him all the way to the Middle East, as well as festivals across Europe and North America. He has opened for Jerry Cantrell, Caravan Palace, The Record Company, Milky Chance Fantastic Negrito, The New Respects, Anderson East, Guster, Da, Crystal Bowersox, Jon McLaughlin, and Cory Brannan.

The Parliament Room at Otus Supply 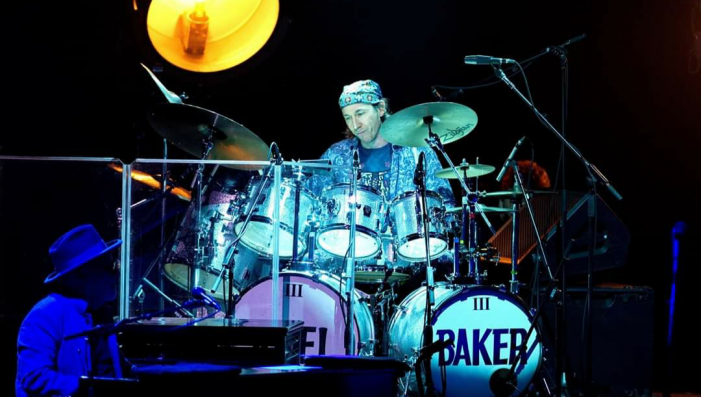 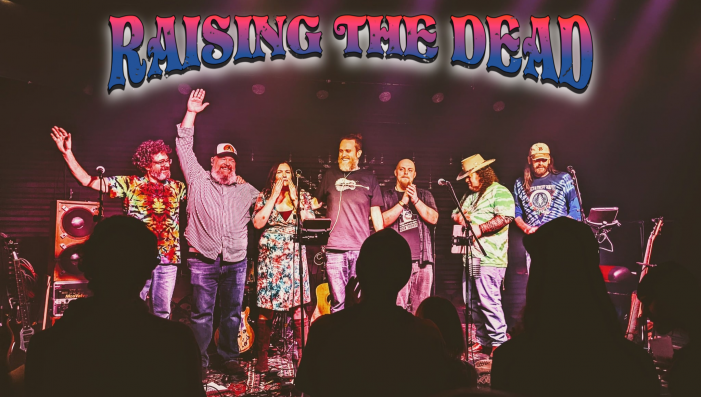 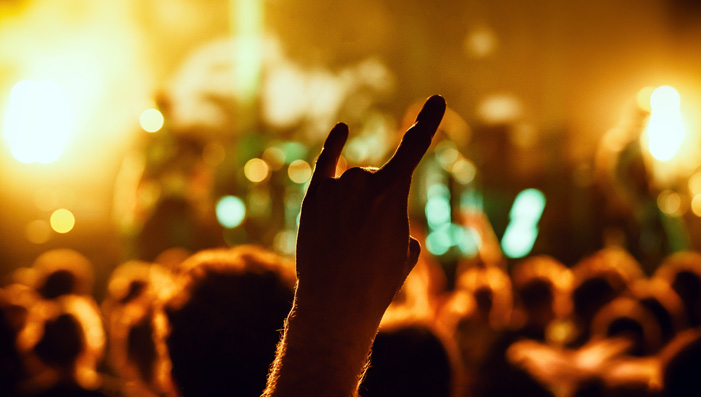