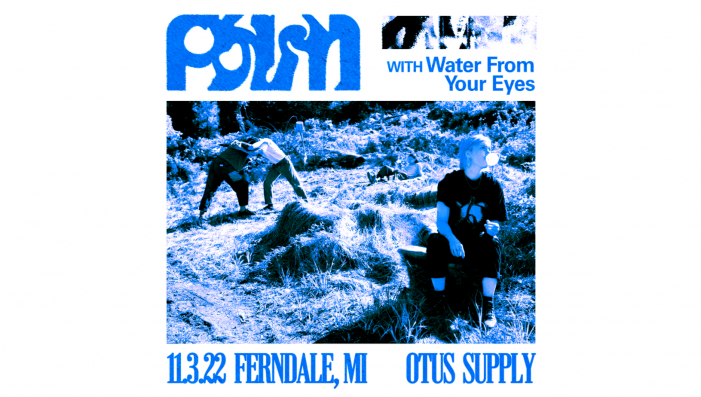 Subscribe to get event updates from Palm | wsg Water From Your Eyes | Ferndale, MI

Doors: 7 pm ~ Show: 8 pm
Advance Tickets: $15 ~ Day of Show: $20
Support: "Water From Your Eyes"
**If you intend to dine in before the show, please make a reservation! For Reservations & Show Info visit: https://otussupply.com

PALM
Palm -- the Philly-based band of Hugo Stanley (drums), Gerasimos Livitsanos (bass), Eve Alpert (guitars/vocals), and Kasra Kurt (guitars/vocals) -- announces their new album, Nicks and Grazes, out October 14th on Saddle Creek. Today, they present its lead single/video, "Feathers," marking their first new music in four years. On Nicks and Grazes, Palm embraces discordance to dazzling effect -- capturing the spontaneous, free energy of their inimitable live shows while integrating elements from the traditionally gridded palette of electronic music. Citing Japanese pop music, dub, and footwork as influences on the album's sonic landscape, the band also found themselves revisiting the artists who inspired them to start the group over a decade ago such as Glenn Branca, Captain Beefheart, and Sonic Youth. Returning to the fundamentals gave Palm a strong foundation upon which they could experiment freely, resulting in their most ambitious and revelatory album to date.

Water From Your Eyes:
There’s no perfect way to describe Water From Your Eyes; to relate the New York duo in absolutes would be imprecise and frivolous. Since 2016, the group's clear-eyed approach to dance music has combined austerity and satire, abrasion and charm, with the pair plotting sonic trajectories on All a Dance and forgoing traditional album structure with Somebody Else’s Song. Having begun as an anti-pop project à la New Order and LCD Soundsystems, Water From Your Eyes quickly found themselves pivoting into a style-shaking act, combining art pop, trance, and dance punk into a reflective fusion of influence and genre. Nate Amos (This is Lorelei) and Rachel Brown (Thanks for Coming) delight in contradiction on their upcoming Wharf Cat debut, Structure. Water From Your Eyes wade into straight-faced sub-genres with tongue-in-cheek wit and undoubtedly know-how for their most staggering project yet. 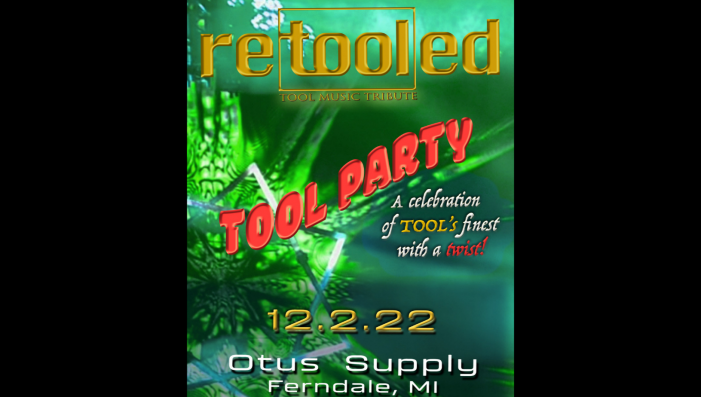 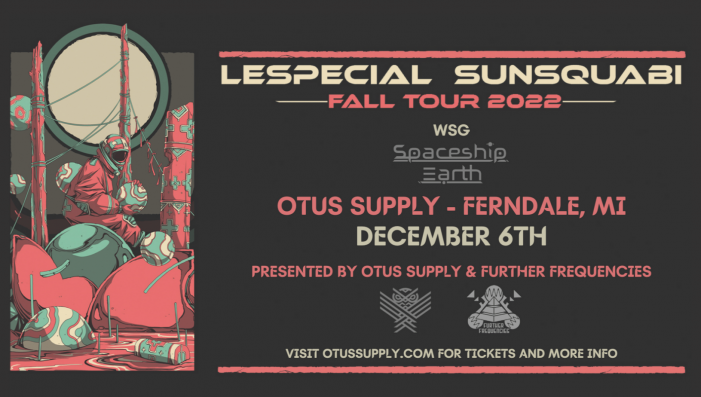 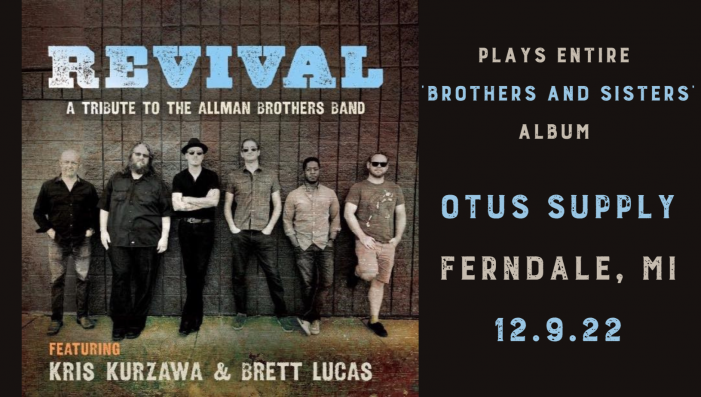