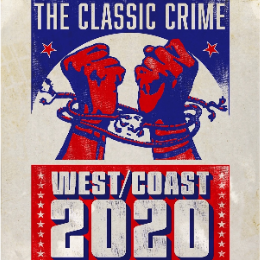 The Classic Crime, Assuming We Survive

MUST BE 21 OR OLDER TO ATTEND THIS SHOW.