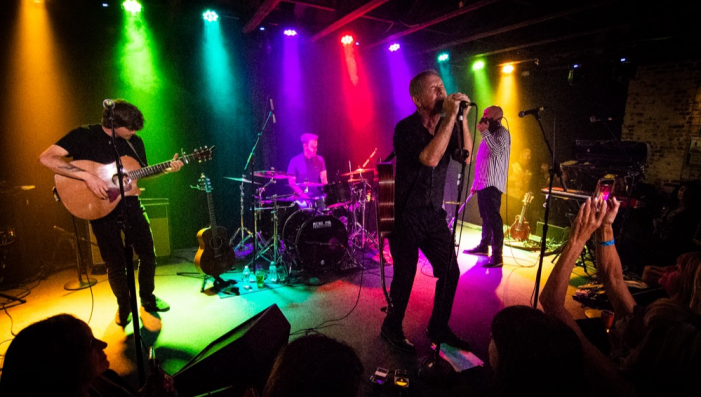 Subscribe to get event updates from Young Dubliners @ Matanuska Brewing

The Young Dubliners are an LA Based Irish Rock Band that honestly throws one hell of a party.

Although the Young Dubliners sound is most commonly called ‘Celtic Rock’, that label can often be misleading. The Irish influence is certainly there, but it’s not the only influence that bursts through on their albums or live shows. After all, several of the band members have no Irish roots of any kind. “That was always the idea”, explains Roberts “The sound was intended to be a hybrid because we all come from different backgrounds. Even though I am from Ireland, a lot of the music I listened to growing up wasn’t Irish at all, but when I got here, I got homesick and developed a new appreciation for Irish Music. In truth the Celtic riffs can just as easily come from the American band members. Everyone writes now so you never know what you’ll end up with. 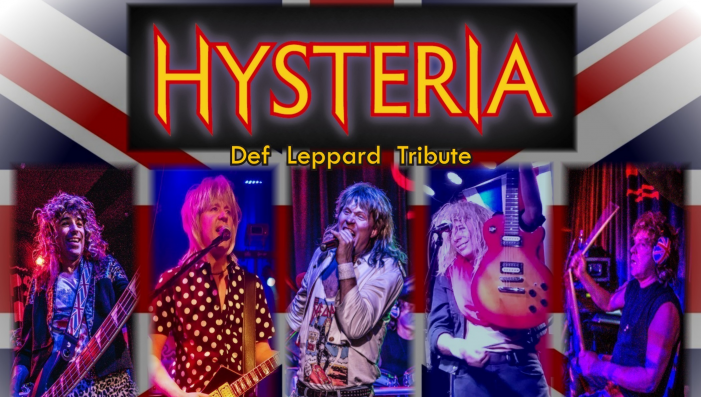 The DEF LEPPARD tribute by Hysteria 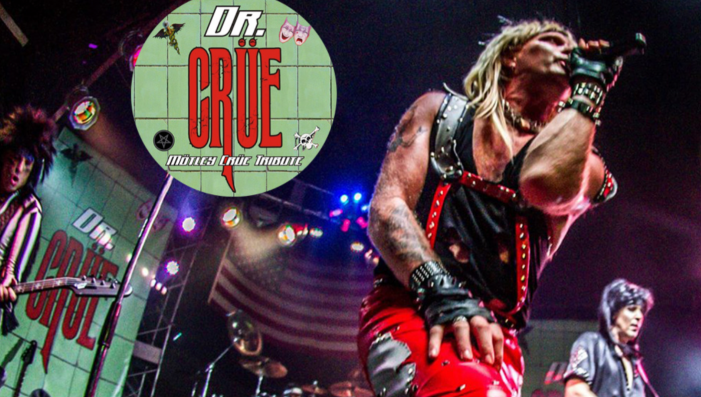 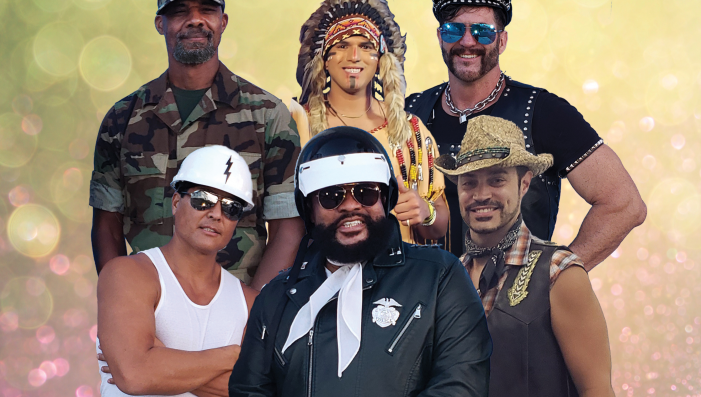 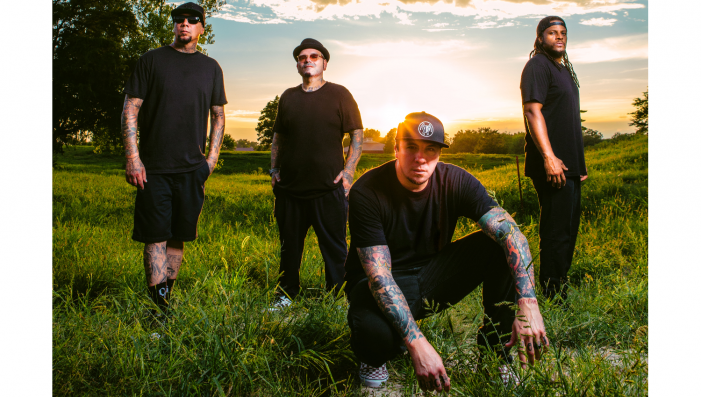